Do you mind if I just talk a minute about something that has absolutely nothing to do with my books or this site? This is kind of random, but that may not be such a bad thing. Ya’ll are probably tired of me just posting about my books.

Here we go. I’m thinking about vultures. Yes, vultures. AKA buzzards. Those ugly, creepy, nasty winged beasties that eat road kill. They are a large, black bird with bare, red or gray heads. If you live in a rural area, you’ve certainly seen them gathered on the side of the road or in a field or circling overhead. Those creepy jokers don’t really hurt anything. Well, unless you’ve been unfortunate enough to have one of them fly in front of your windshield when you disturbed his lunch. Then it’s a bad day for you and him.

I remember a Saturday a few years ago. I went outside that morning and saw three vultures across the street. Two were sitting on tree branches and one on top of a power pole. All three were staring at me. I scanned the area and didn’t see (or smell) a carcass. That was weird, I thought. But, hey, I live in the country. A couple of hours later, I had completely forgotten the vultures. I went back outside to check the mail, and all three were in the same places staring at me. I scanned the area again. Still no sign of lunch. Ok, now it was creepy. Later when I went for a walk, same thing, except this time I saw one fly from the ground caddy-corner to my house to his place on the branch. At this point, my weird little imagination was kicking in. Why were these vultures watching me? Why haven’t they moved (except that one)? Was this a sign? Even stranger, I was tempted to write a poem about them or take a picture since they were hanging around scoping out my house. But who writes poems about vultures? They aren’t cool like ravens. Then I saw it. There was a patch of fur on the side of the road. Upon closer inspection, I noticed it was the remains of a squirrel. Well, not much remained but enough skin and fur to be identified. Now I wondered why those nasty birds took all day to eat that little squirrel. There were three of them. The squirrel couldn’t be more than a snack. Oh, and I felt a bit silly for letting my mind go wild. Good thing I hadn’t told anyone except my husband. My husband thought it was hilarious, by the way.

Fast forward to this morning. I was driving to work this morning, and passed a dead skunk in the road. Actually, I drove right over it, so the full impact of the smell sucked through the vents in my car. I held my breath and rolled down the windows until it aired out. I know skunks show up in town sometimes, but this is another one of those things you really appreciate (or not) if you live in the country. Whew!

I had forgotten about the skunk by the time I got off work this afternoon. When I returned to the area, I noticed a huge vulture sitting on the side of the road. I slowed down as I approached because, you know, the windshield thing. That’s when I remembered the skunk – the skunk that was no longer in the middle of the road. I guess the vulture dragged him to the side of the road so he could enjoy his meal in peace. As I passed, I was relieved that there was barely any smell. It doesn’t seem like such a big deal, but when that smell gets stuck in your car, it is suddenly a big deal.

So, what’s the point? The point is, I just have to give those nasty birds a little credit. We all know they have an important job, but we don’t like to think about it. They really are under-appreciated. They are kind of like God’s vacuum cleaners. Can you imagine if they didn’t exist? Especially in rural areas where there are more animals and less sanitation workers. Just driving down the street would be disgusting and smelly. I passed the vulture this afternoon thinking, “Thank you, buzzard.” There really is beauty in all creation. Some creatures just require a little extra effort to see that beauty.

Edit: I just wanted to add that this applies to people, as well. 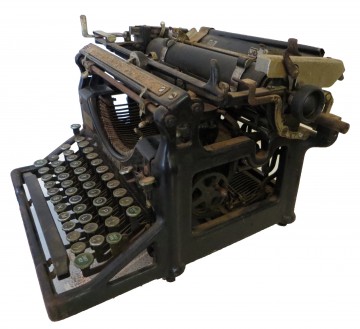 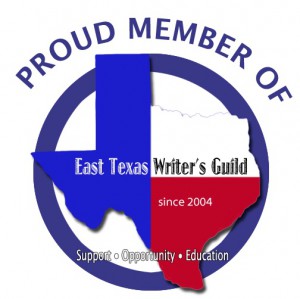